Down to the wire, Idioms, Running down the clock 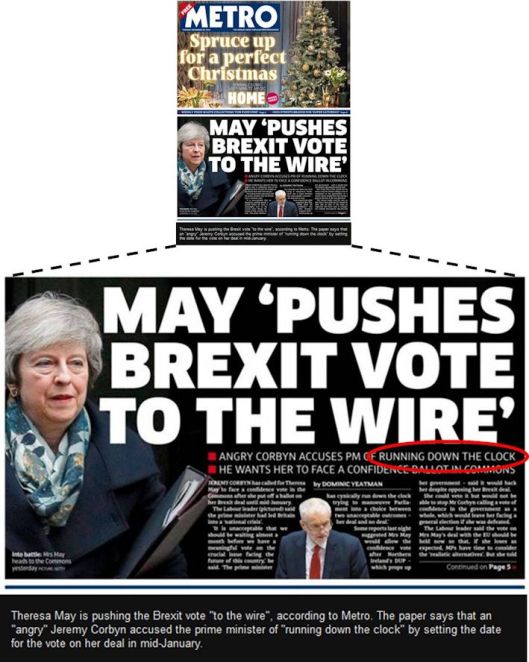 Over the last few years, I’ve noticed the headline writers’ love affair with the idiomatic expression down to the wire.  Now we have a new one – running down the clock.  Jeremy Corbyn, as reported in today’s Metro newspaper, has accused Theresa May of running down the clock by delaying the MP’s Brexit vote until the week of January 14th.  What does he mean and what is the origin of this expression?

Running down the clock and down to the wire are sporting expressions.  To run down the clock is a stalling tactic used by a winning side to stop a losing side from making a last minute comeback.  In rugby, for example, if there’s, say, five minutes left to full time and if, say, the score is sitting at 27: 20 points, the losing 20-point side could score a try (5 points) followed by a conversion (2 extra points) thus forcing a draw result.  To prevent this from happening, the captain of the winning side may advise his players to “kick for touch” thus necessitating drawn-out lineouts, or in the event of a scrum, instruct the scrum-half to take his time before throwing the ball into the gap, followed by “keep the ball in the second row” to prevent the ball coming out at the back and entering open play again.  All these tactics are designed to waste time – run down the clock – thus reducing the possibility of an opportunistic last-minute try and conversion by the losing side.

In Corbyn’s use of the expression, he is accusing Theresa May of delaying the vote until there is no time left between the mid-January vote and the March 29 Brexit deadline to discuss what happens next if May loses the vote.  In other words, those MPs tempted to vote against the Brexit deal may rethink their position and vote for the deal rather than face the chaos a no-deal exit will engender.

Down to the wire is different.  This too comes from the world of sport but, in this case, horse racing.  In the late 19th century, a thin wire was strung across the finishing line to help judges decide which horse crossed the line first.  Thus, if two horses are neck and neck as they thunder toward the finishing line, they are said to be coming down to the wire where, finally, a winner will be decided.  These days, the expression means to wait until the last minute before deciding something or completing an action.  Hence the headline writers’ love of the idiom. 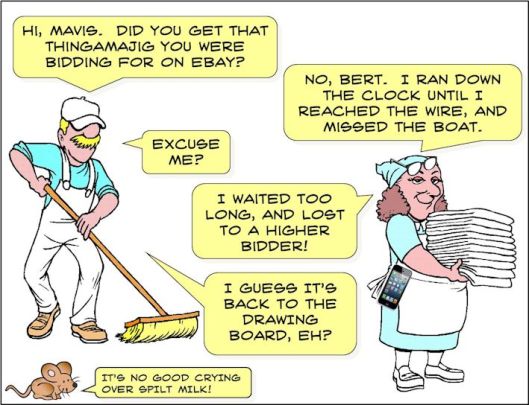